FROM ZERO TO ONE

From zero to one: this is the urban renewal project that Liveinslums association has fulfilled in Mathare. The Whynot Junior Academy was a school built and launched by the inhabitants of the same district with the support of Karibu Kenya and Karibu Afrika Italia. Within a few years, the school was able to integrate into the slums becoming an important community reference point for many families.

However, with time it began to be lacking in some services, most notably those related to the canteen and kitchen. In a context of harsh poverty, providing a meal to pupils is a crucial component that affects the functioning of the school and the reaching of a sufficient number of enrolled students. The school was also in need of redevelopment of the outdoor spaces, in part due to a landslide of adjacent land.

The first phase of the project took place in the years 2010-2011 and involved the construction of a porch that serves simultaneously as path, shade, protection from rain and water harvesting; and the construction of a new kitchen, the arrival point for self-managed agricultural production of the school. All available spaces were used to ensure adequate nutrition for all children. The vegetable garden is situated on a former illegal dump that has been cleaned and de-contaminated. The land that collapsed on the school ground was used to create a retaining wall, using a low-cost technique, which consists in the filling and positioning of rice bags. 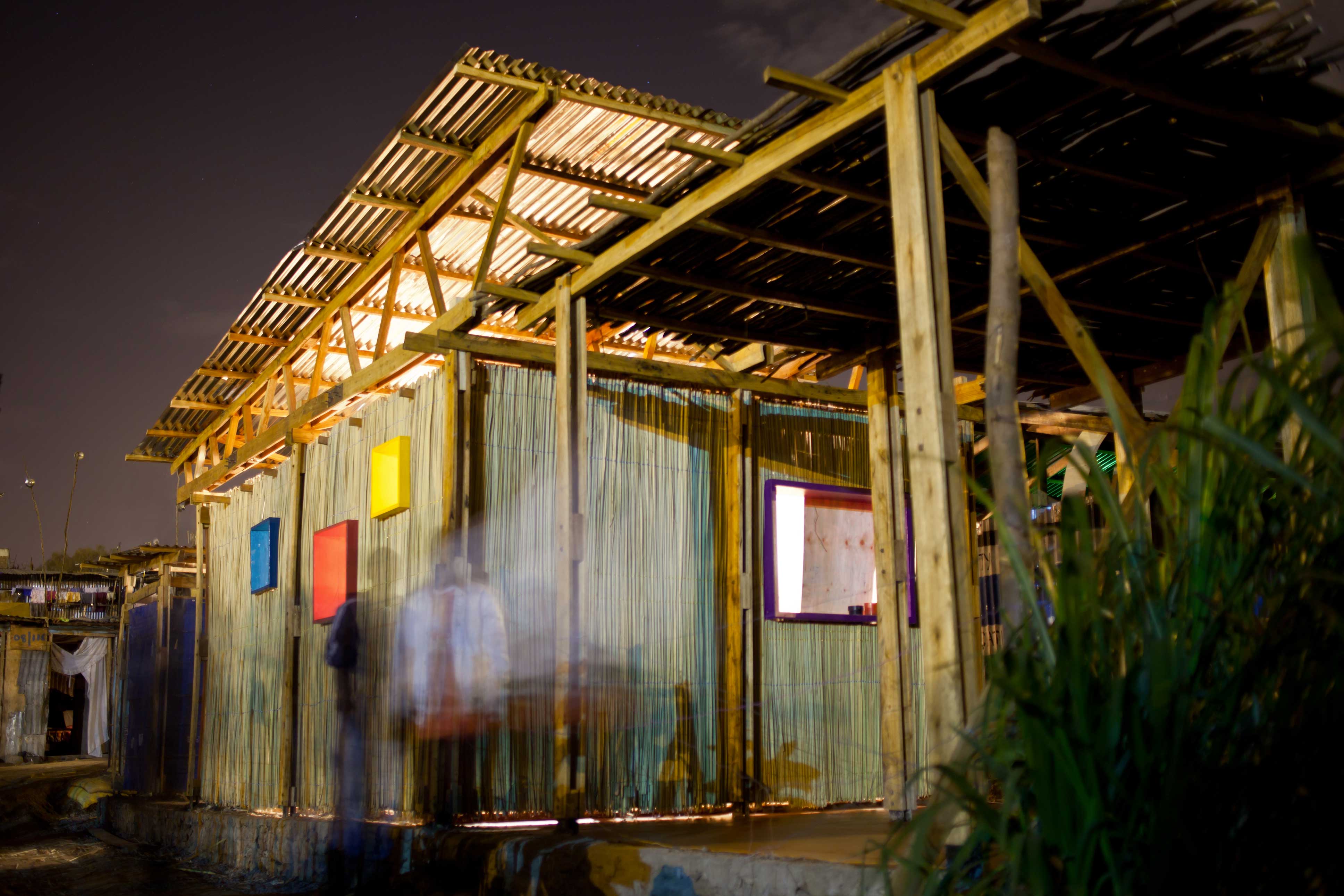 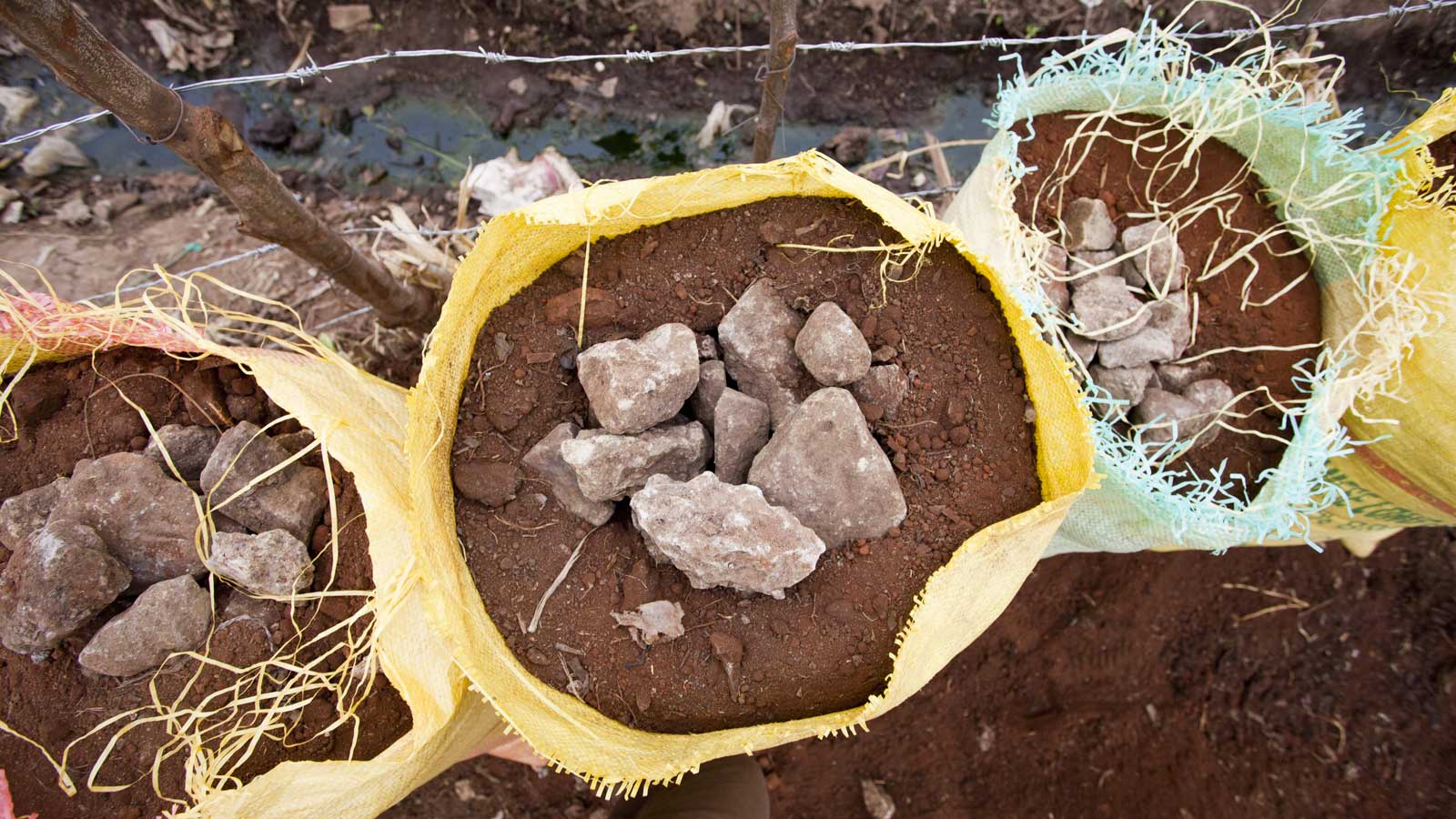