After almost 120 days of construction a new school was handed over to the community of Mathare. In 2012, when the ground floor was constructed, the children enrolled at the Why Not Junior Academy were 110. In the same year the extra-curriculum activities related to drawing, music and agriculture were started. The whole community actively participated in the construction, which was built with raw earth and bamboo, with a wooden structure. The project also included: the construction of an embankment that can defend the school from the flooding of the river during the rainy seasons; the expansion of the agricultural area available to the canteen which has now reached 700 sq.m.; the construction of new school desks; a training laboratory for the use of raw earth; and an artist residency. 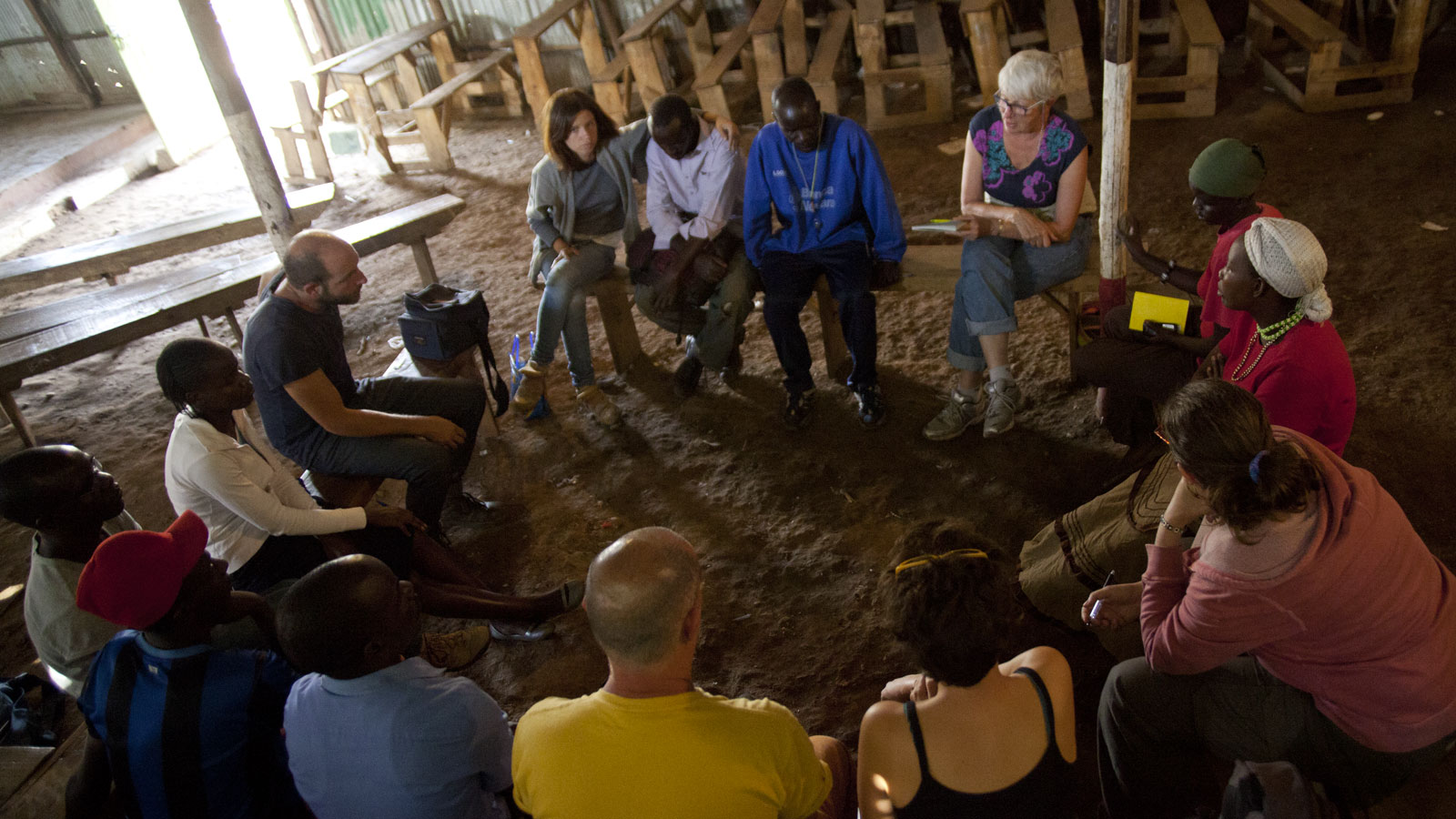