During the 2011 Fuori Salone exhibition, Liveinslums presented at SetSpace (Ripa di Porta Ticinese, 9) the urban agriculture project (that was started in Cairo) and the housing development project created for the street children of Bucharest. The mounting was made entirely from recovered or recycled materials. From the gipsy camp of Cassala Street we have recovered old TV screens and we have placed them in waste bins used by Italian post office. On those screens were projected clips of the documentary realised by Barbara urban and Claudio Cescutti.

Hanging on the walls there were working tables that were used to show the photographs made by Filippo Romano and Francesco Giusti where you can see the road map of how the territory was known in the last three years.

The wood that we used for creating the micro-jardins – which were hanging from the ceiling - was found at the fruit and vegetables market of Milan, while the wheels were recycled from a body shop in via Ausonio.

The alveolar cardboard which was used for making the “house” prototype for Bucharest is fully recycled. 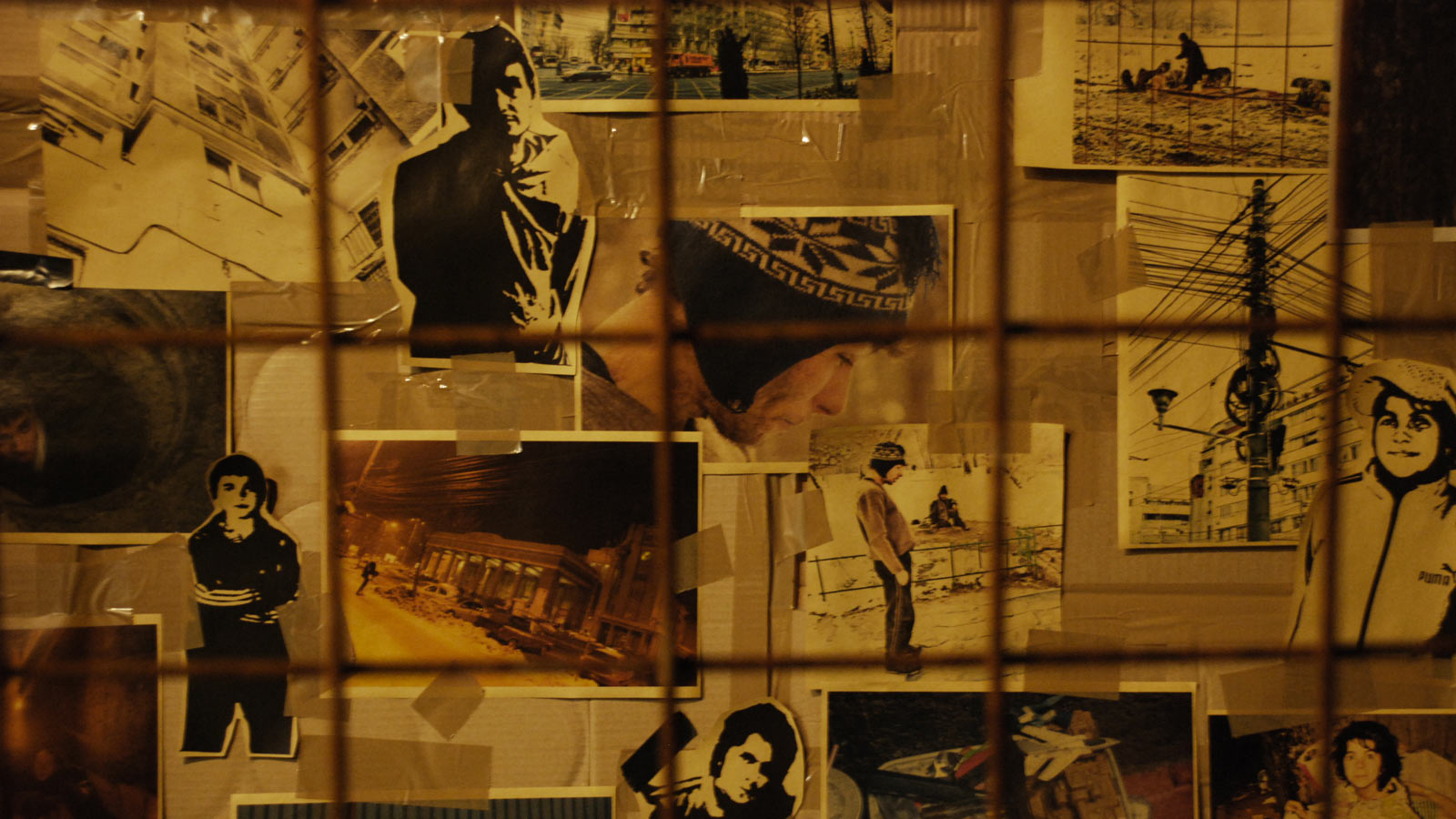